in hard times you get to know which of your friends are actually your friends and which are not. One of my friends stood out during the last weeks and I dediced I wanted to thank her somehow. It came very handy that she called for a new hat as the nights are already very very cold here and she didn’t want to have cold ears after her sport sessions.
I almost yelled at her to let me make this hat. She gave me yarn and I started. I browsed through some of her pins and faves on ravelry and started to have a good idea of the kind of hats she liked.

I started and came up with this pattern.

(as this is her second name and just the way she is, a little whirlwind :D)

I’ve never knitted with malabrigo yarns before, they are gorge! I liked knitting with them (they tink quite nice as well, which comes handy when you create a new design and undo your work a few times) and I liked wearing it too. (need to admit that I wore the hat to work two days in a row last week, it’s warm and doesn’t itch/scratch on bare skin) really lovely (in fact so lovely I ordered some for me as well!)

swyb – slip with yarn in back, don’t twist the stitch, and replace your marker

sl – slip, without twisting the stitch 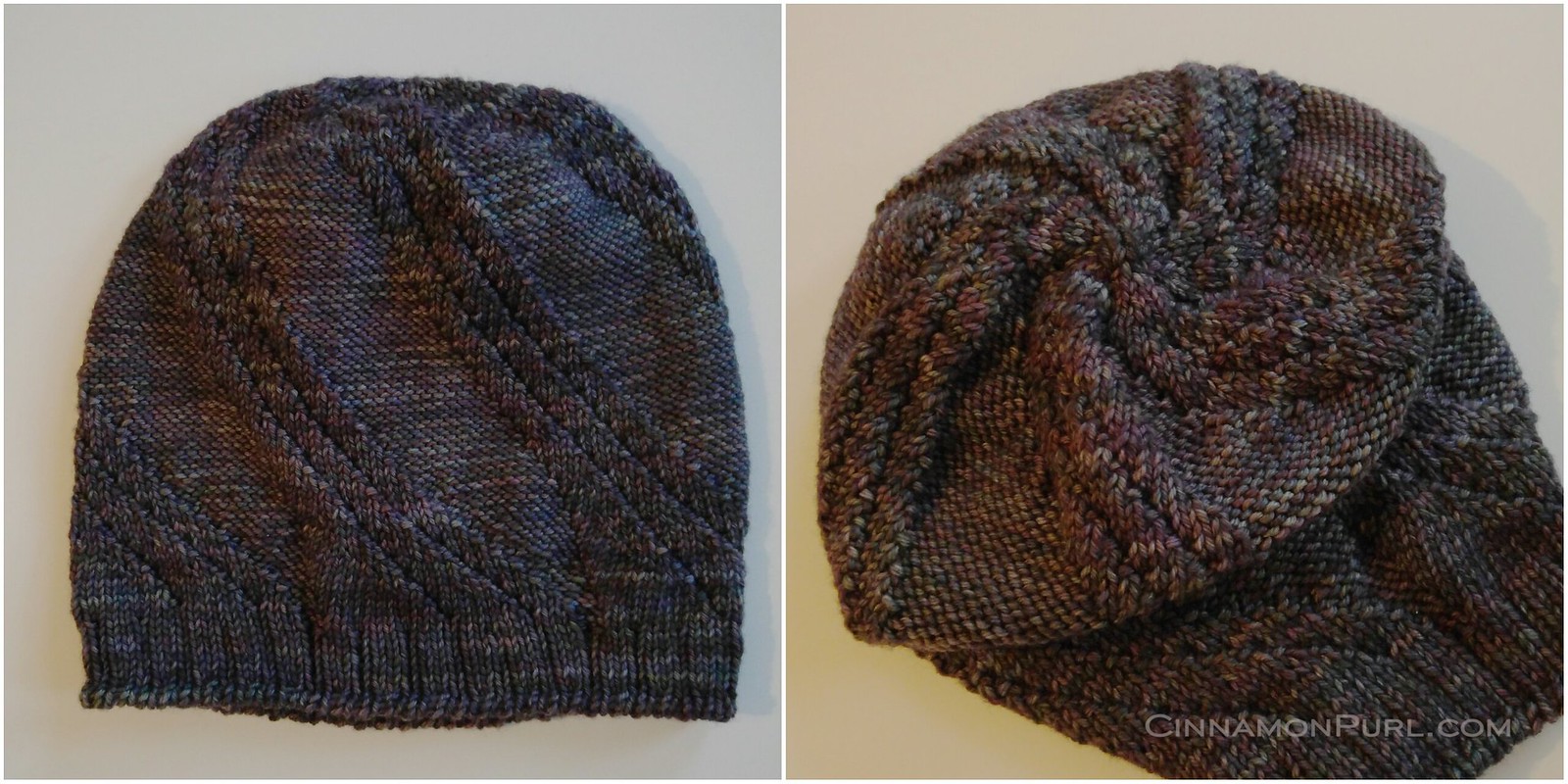 Leave your tail long enough to knit both next rounds with end and working yarn held together, this will make increases a little more easy and you’ll also have the end woven in with this step

2 – (with end and working yarn together) knit 5

4 – knit 20 ( I like to hold the end and working yarn together here as well, only for the first 3 or 4 sts, this will secure the end – take care to treat these “double-loop-stitches” as only 1 stitch in the next round

time to build up the last third: (the stitch count will stay at 120 for the rest of the hat)

Then choose your favorite bind off method and do it 😀

(I like the italian bind off for such projects)

I hope you’ll like this hat and have fun with it.

In case you have any questions please just leave a message here. 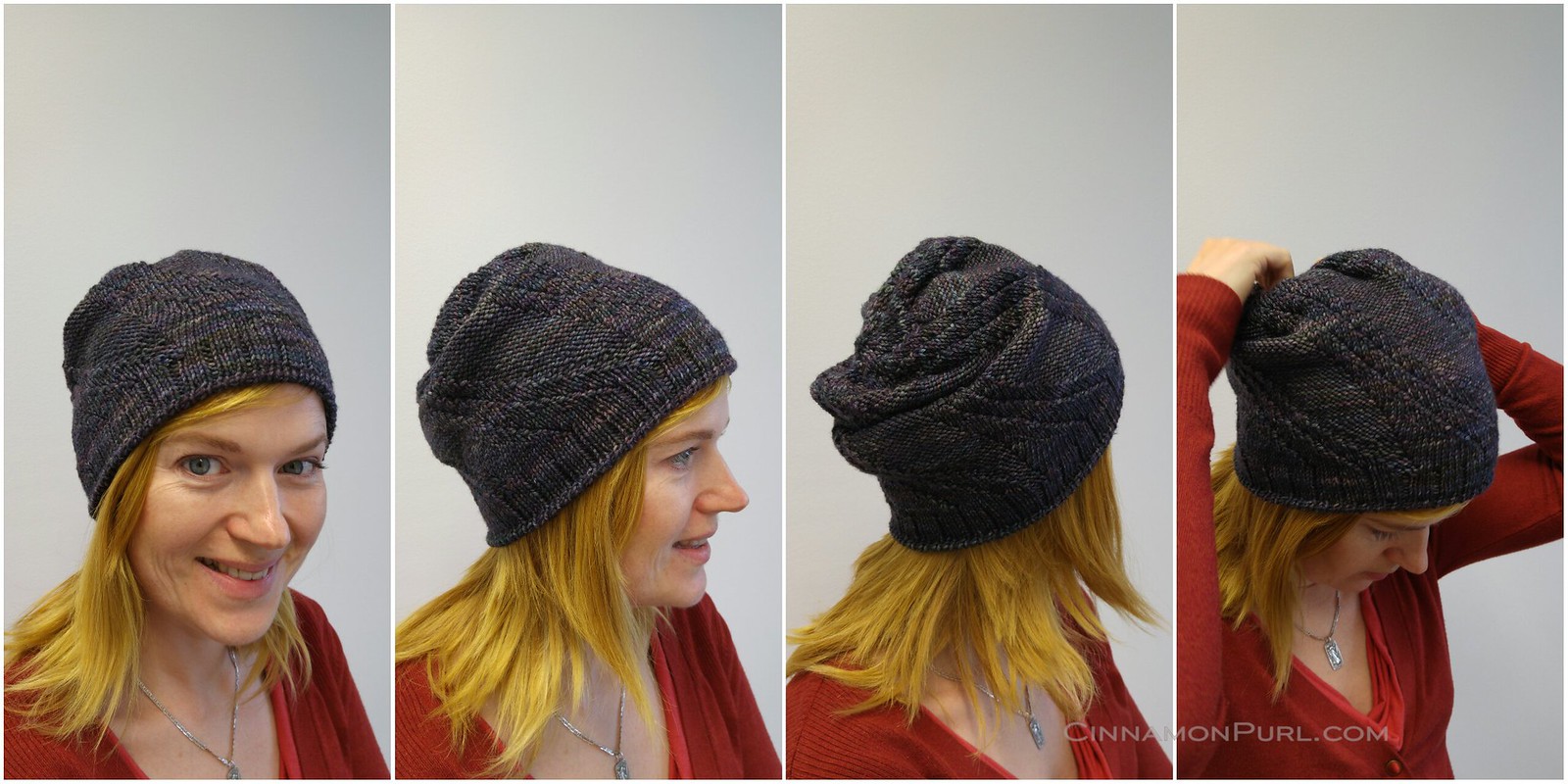 ___________
a little note on copyright:
– all my patterns will be available for free from now on (one after the other I will update this site to add all patterns I made so far)
– all my patterns will be posted on the blog in text form (this will take a few weeks until everything is up here, but will come 🙂
– it is not allowed to copy any text from this pattern to another website (please read here for further information)
– if you see any part of this pattern on another website please leave me a message 🙂
– thanks a lot
– I will start to provide PDF versions again as well sometime soon
(I will need to find a good way to create a donation ware based shop system, where you can pay what you feel appropriate for a pdf version of the above provided pattern) please also read here for further information