1 – “hey how your doing? sorry you can’t get through. Why don’t you leave your name and your number and I get back to you” .. if you’re old enough (and cool enough;)) to know this DeLaSoul song, you’re my best friend. They played this tune this morning on the radio and it made me happy immediately. Like in the old days. 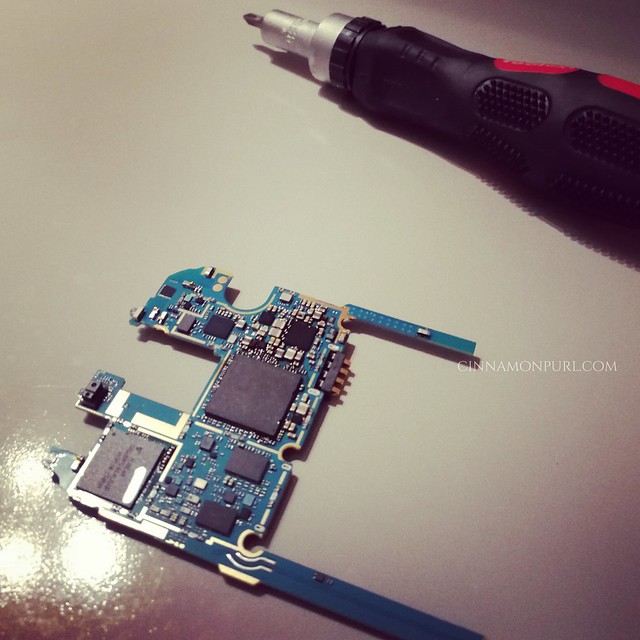 2 – I was without my phone for three and a half days now. Trump would say, it’s a terrible terrible thing. And I admit the first day that was annoying. no contact to anybody. No news, no social media. cut from the world. And I eventually wanted to use my phone that first evening to make a call. I  know, super old fashioned. Super strange thing. Meanwhile I have a new phone and am waiting for a new SIM card, my old one was too big (nano? now whats next? implanted? well that would omit the need for regular updates and such stuff, so yeah for implant!) So still being phone-less and being relaxed about this “detox”
3 – Rarely any knitting happening this week (so far) –  the phone kept me too busy and nervous.
4 – I have vegan shoes now. Accidentely. Not that I buy shoes by accident, I just didn’t buy them “just because” they are vegan. A friend and I met for coffee last friday and she wore these super cool sneakers, with ‘the little prince’ drawings all over. I kept asking her about them so we went to the shop and now I have a pair with gold fish on them. Soft, comfy, cool. And great to ease an office outfit too. (cause I can’t be bothered to play the boring-all-look-the-same-grey office girl. Funfunfun) 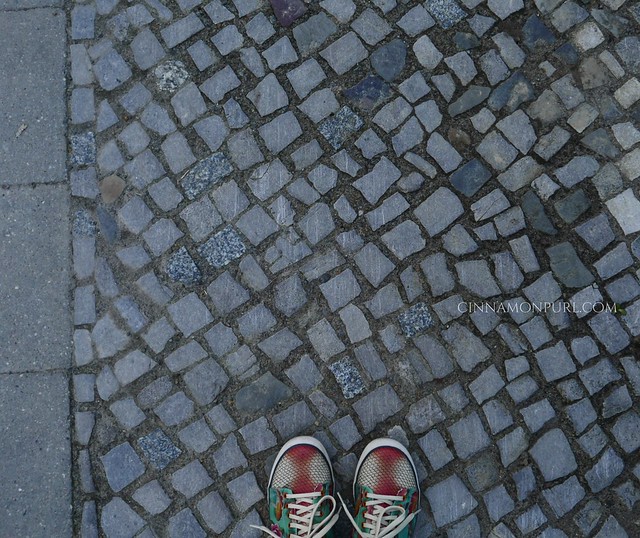 5 – I had the cold begining of the month, which a) made me loose 1kg b) got me back into a more healthy eating habbit again (salads for dinner are and were always good) and c) there is still this tiny bit left to block my sinuses just eneough to be nerve wrecking but not enough to actually start doing something about it. so waiting for nature and my body to do its thing.
6 – Is Chuck Norris equally funny around the globe? I was talking with a colleague and we came up (don’t ask me how, I don’t remeber) with some Chuck Norris jokes. Very famous in Germany, and was wondering if this is a global thing or not. Share some jokes in the comments if you know any. One (or two) I like would be: “Chuck Norris doesn’t eat honey, he chews bees”. “Chuck Norris invented all colours, except pink. Tom Cruise invented pink” . “When Chuck Norris falls into water, he doesn’t get wet. The water gets Chuck Norris”
so far so long, it’s the weekend now
hugs Diana